Indonesia has joined the Greening of the Planet project

Indonesia has joined the Greening of the Planet project

The Honorary Consulate of Ukraine in Bali with the support from the Chamber of Commerce and Industry of Ukraine / Ukrainian CCI in Indonesia and the Indonesian Association of Hotel General Managers (IHGMA) took part in the global initiative “Greening of the Planet 2021”, initiated by CEO Club Ukraine and Business Woman Club: “1 million trees in 100 countries in one day”. More than 100 representatives of foreign diplomatic missions and Ukrainians from around the world joined the action on April 10, 2021.

Meanwhile, the initiative is fully supported by the Minister for Foreign Affairs of Ukraine, Mr. Dmytro Kuleba. The Minister stated that human impact has already caused significant damage to our planet. “It is time to correct the mistakes, to stop living in debt and to share positive experience with future generations. Ukraine is committed to the values ​​of respect for nature and preservation of the environment. This project is a great opportunity to introduce these values to the whole world, “said Minister Kuleba.

In order to support the program “Greening of the planet 2021”, Honorary Consulate of Ukraine in Bali with the support of IHGMA Bali in the composition of 100 participants planted 200 mangrove trees (Rhizophora mucronata) on Saturday, April 10, 2021. The location of the action is the Serangan estuary, so the trees were planted at low tide. Each participant planted their own mangrove tree, took a photo of it and shared the photo by uploading it to the website: https://greeningplanet.org/. The planting site was aligned with the Bali Forestry Department. The event was also assisted by the local fishermen’s organization of Segar Gun Batu Lumbang Denpasar. Fishermen will continue to look after the trees and protect them, as young seedlings can be damaged during high tides.

“Mangrove trees play a significant role in protecting the coast from seawater intrusion, which can lead to the high hardness of the water that islanders use in their homes, which is why we plant mangrove trees in this protected area of ​​South Bali. In the future, mangrove trees will become a home to marine creatures that feed the ecosystem in a preserved mangrove forest, ” – said Nyoman Astama, co-organizer of Greening the Planet 2021 in Indonesia, UCCI Representative in Indonesia and Honorary Consul of Ukraine in Bali.

“Another positive impact of the campaign is the dissemination of our experience among IHGMA Bali. Hotel general managers will later implement similar projects, which will be an impetus and inspiration for others to support the environment, “said Mr. Astama.

“IHGMA Bali is pleased to participate in this global eco-project. Our activities show the real concern of the tourism industry for sustainable development and environmental protection, “added IHGMA Bali Chairman, Agus Made Yoga Ishvara.

In view of the fact the tree planting program was carried out during the pandemic, all participants were tested for COVID-19 symptoms with GeNose C19, a new medical equipment innovation developed by UGM (Gadja Mada University, Indonesia) before the event. This device allows to get results quickly, in less than 5 minutes. Free testing was sponsored by GeNose Citra Bali.

Protection of the coast of Bali from the infiltration of sea water, which can cause high hardness of domestic water

Protection of one acre (4000 sq. m) of these forests from climate changes by absorbing almost the same amount of carbon dioxide as the tropical forests

Protection of the coastline from erosion

It serves as an inhabitant area of many aquatic species.

The trees were planted not only in Bali, but also in the capital Jakarta.

The planting was organized by the Embassy of Ukraine in Indonesia.

Oleksandr Bondarenko, Chargé d’Affaires of Ukraine in the Republic of Indonesia, embassy staff and representatives of the East Jakarta City Hall and the Jakarta Winegrowers’ Community took part in the action.

Participants have planted 10 grape seedlings, originated from Ukraine on a farm in East Jakarta, Indonesia. 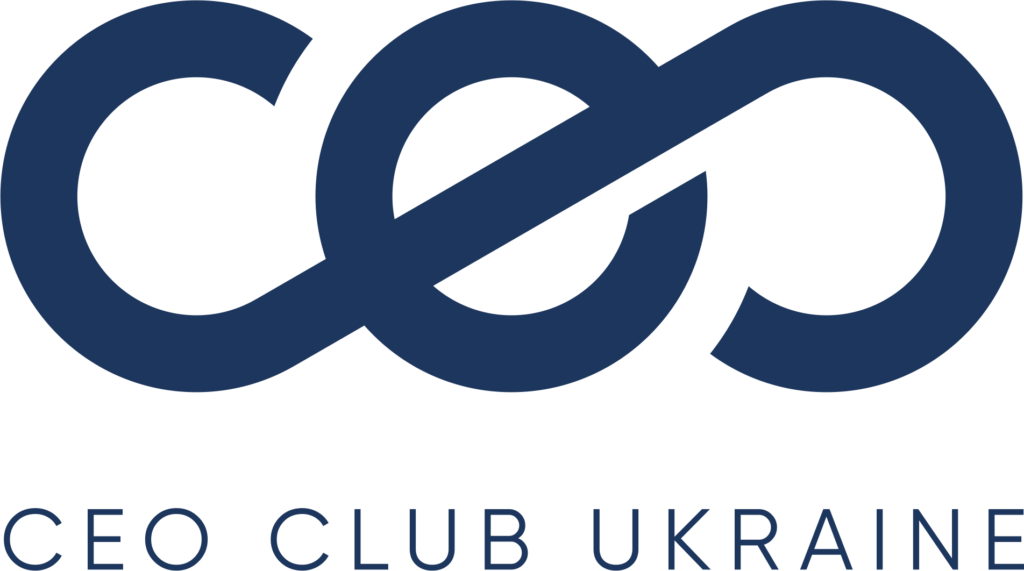 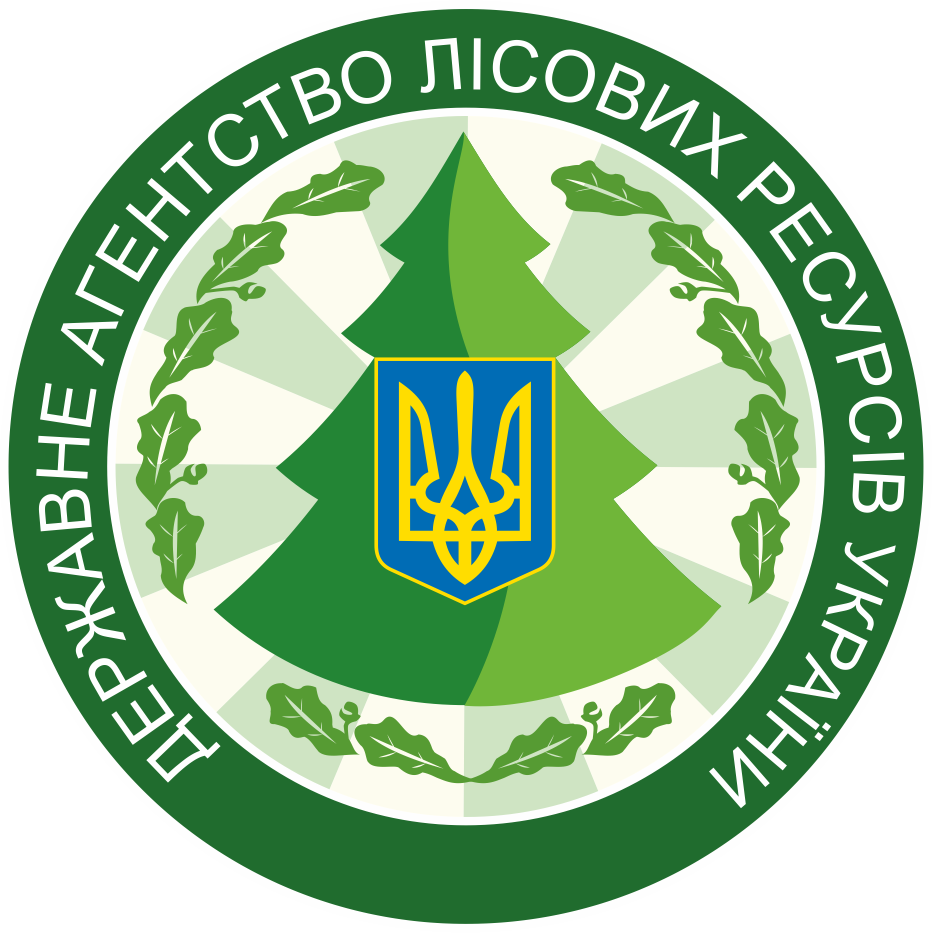 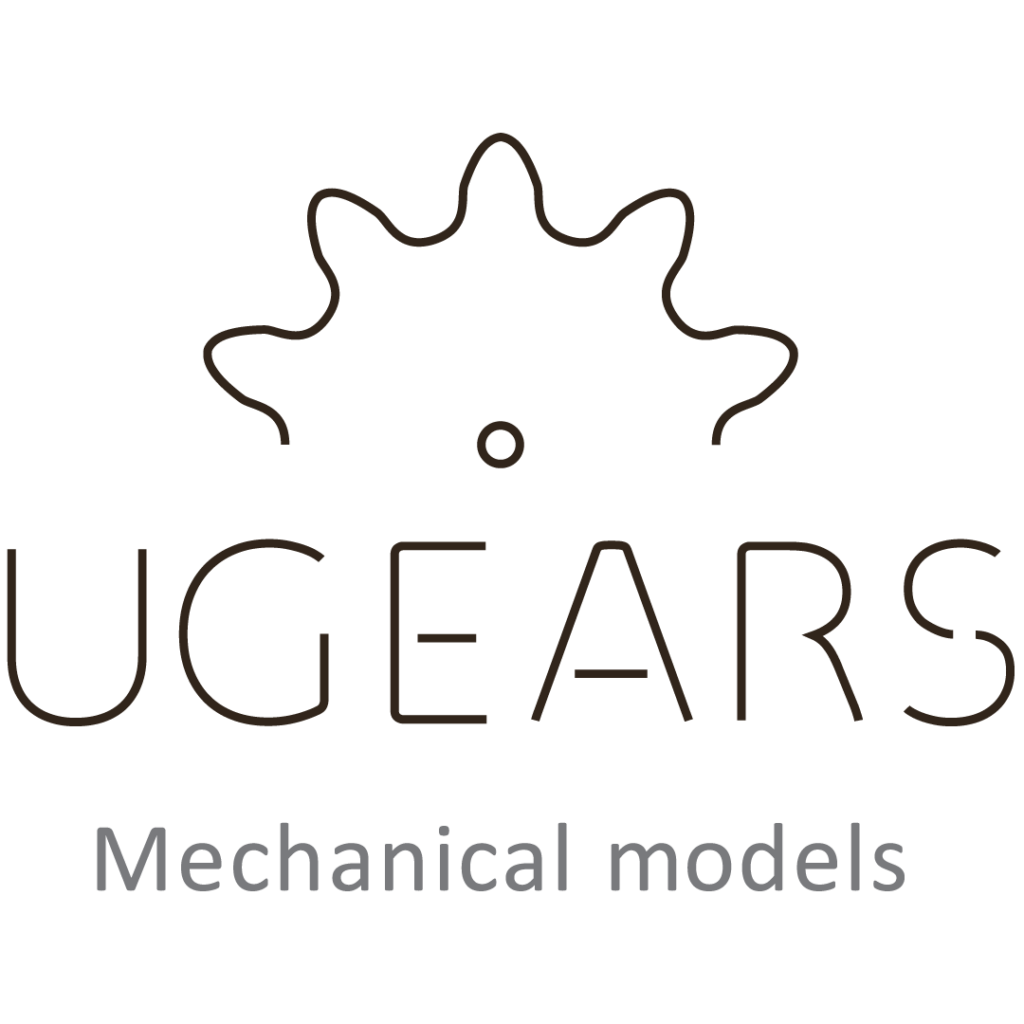 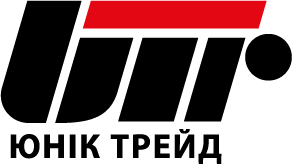 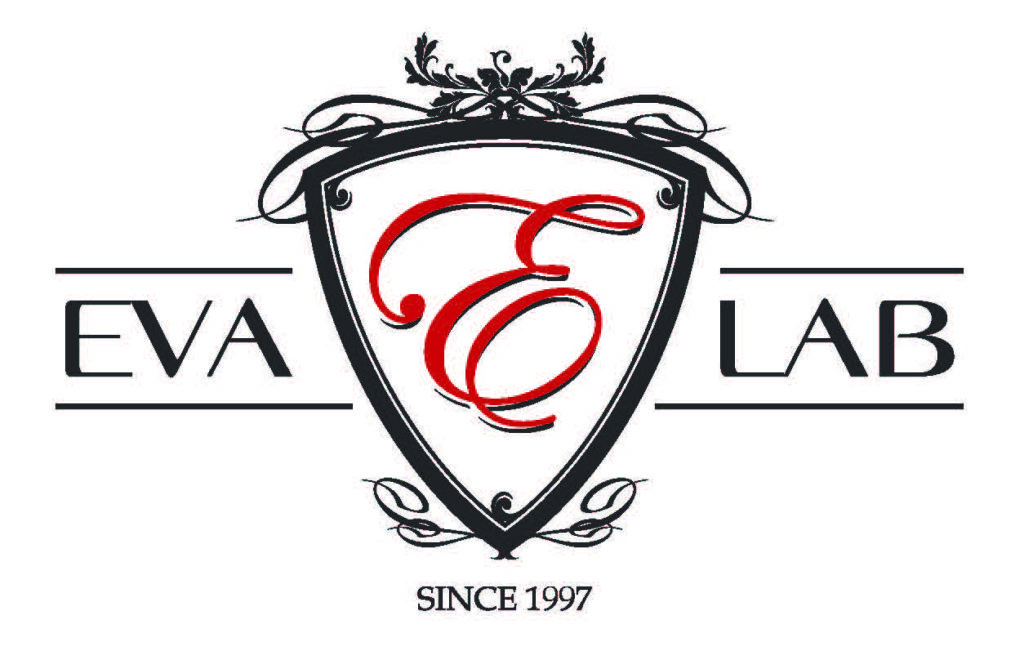 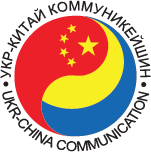 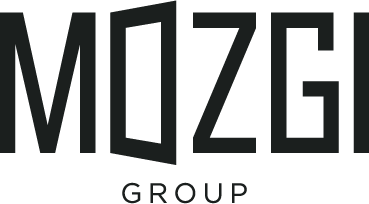